A$AP Rocky turned heads when he pulled up to the 2021 Met Gala alongside Rihanna in a multicolored patchwork quilt. Turns out, the quilt was originally designed by a random woman's great-grandma, before being thrifted and eventually making its way to A$AP's back.

According to Sarah aka @books_n_babies on IG, the quilt was donated to a thrift store near the office of designer Eli Russell Linnetz (ERL), who worked with Rocky for the Met Gala. "When I saw the Met Gala photo I realized instantly that it had to be the same quilt," Sarah wrote.

Long story short, ERL bought the handcrafted quilt – designed by Mary Ann Beshers, who passed away in 1999 – and felt it aligned well with the theme of American fashion for this year's Met Gala. ("In America: A Lexicon of Fashion" was the official theme.)

"There’s an intense narrative to this piece. It's beautiful on the outside, inside it represents a world of memories," ERL told Vogue. He's right!

A$AP seems to be a big fan of grandmotherly swag, as he's also been known to rock a babushka, which used to typically be associated with elderly Russian women before hypebeasts and famous rappers.

He even dropped a single called "Babushka Boi" following his release from Swedish prison in Aug. 2019.

But the 33-year-old's latest style statement came during his performance at the Life Is Beautiful Festival in Las Vegas. He draped himself in an American flag – nodding to the cover art for his breakout 2011 mixtape 'Live. Love. ASAP' – while rocking a custom "Government Assistance" hoodie from Lyrical Lemonade's former creative director, @jaydotb.

Protect Your Eyes In Style With These 13 Best Sunglasses You Can Find On Amazon! 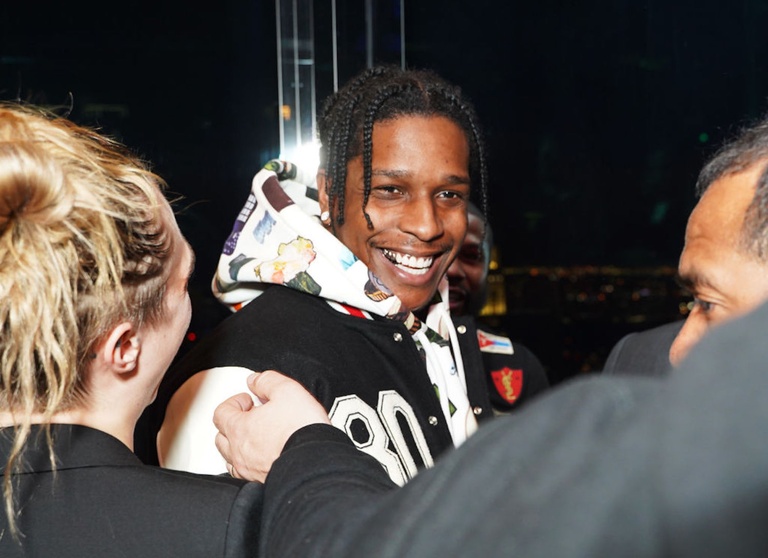 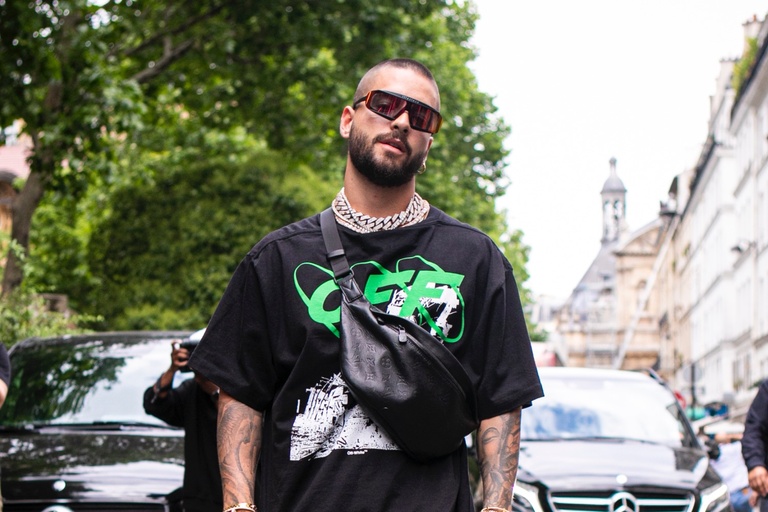 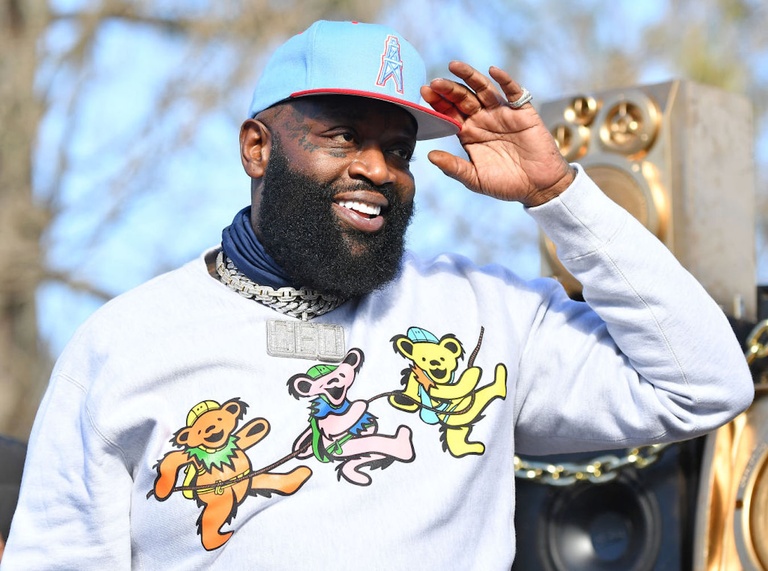 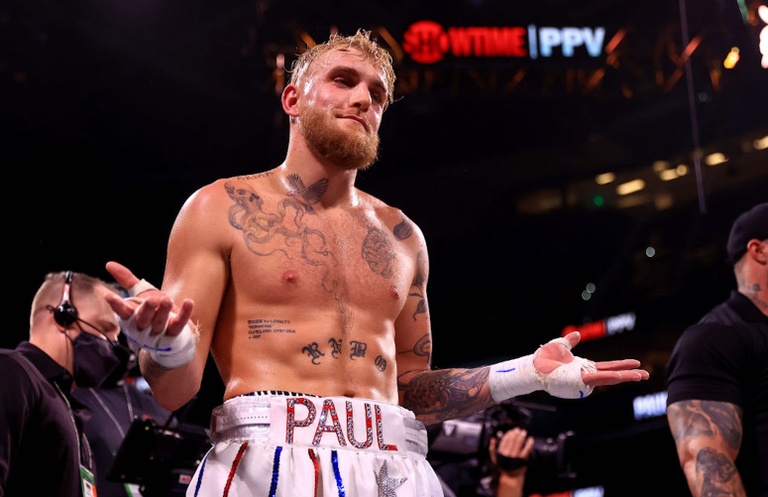