Triple H, the iconic WWE champion, has announced he is retiring from boxing. Paul Michael Levesque has been a legend in the ring since the mid-90, but due to recent complications, he has decided it's his time to take a step back and tap out of in-ring fighting. Here's what we know so far.

Levesque is a five-time WWE Intercontinental champion, five-time world heavyweight champion, and the winner of two Royal Rumble matches. With these prestigious titles came highly respected rivalries. He is known for his great feuds with The Undertaker, Shawn Michaels, Batista, and The Rock. Levesque was inducted into the WWE Hall of Fame Class of 2019 as one of the leaders of D-Generation X, as he was once part of the company for nearly two decades. But last year, the reigning champion suffered from cardiac arrest, rushing him into surgery. "I had viral pneumonia. My lungs were inflamed, and as the next couple of days went on, and I got home, it got increasingly worse," recalled the WWE star. He later confirmed he had a defibrillator installed in his chest, causing his decision to quit the ring.

Triple H confirmed the news of his retirement in an ESPN interview with Stephen A. Smith on First Take. In regards to his health, he said, "I had some fluid around my heart, so they followed up on it and did an EKG and Echo and everything. Basically, the way your heart pumps out 55-60 percent of your ejection fraction is a good number. I was at 30 percent." Levesque confirmed, "I won't—I would never wrestle again. First, I have a defibrillator in my chest," he said. "Which, it's probably not a good idea for me to get zapped on live TV" - and he's right, perhaps not the best idea. Upon his decision to exit the ring, he took to his Twitter to thank his fans for the overwhelming support, with loyal followers everywhere dropping heartwarming comments on the post. Amongst the many replies, one user commented, "Enjoy retirement King," while another wrote "Forever a Champion." And that he is.

From his last match in the ring in 2019 until now, Paul Michael Levesque has forever changed the boxing world. We're hoping that just because his time in the ring is done, it won't be the last we hear about the WWE star. Stay tuned. 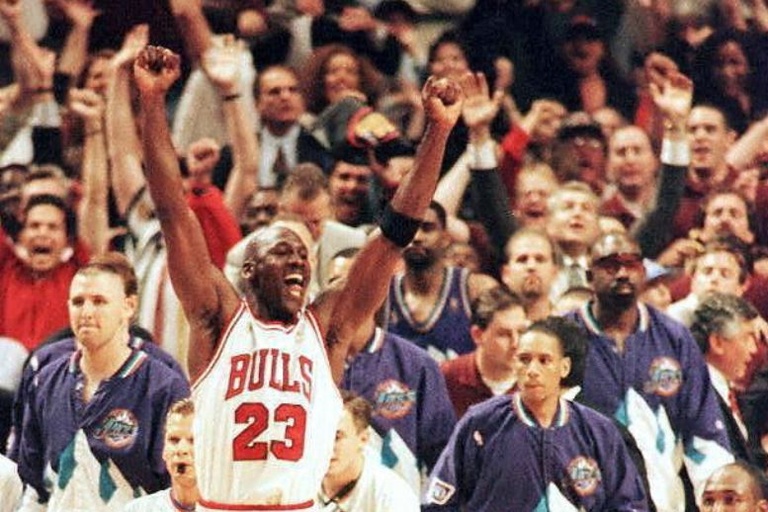 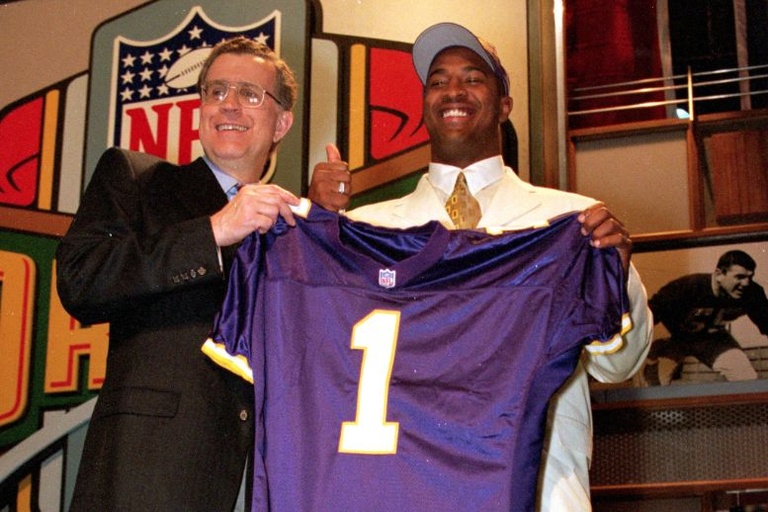 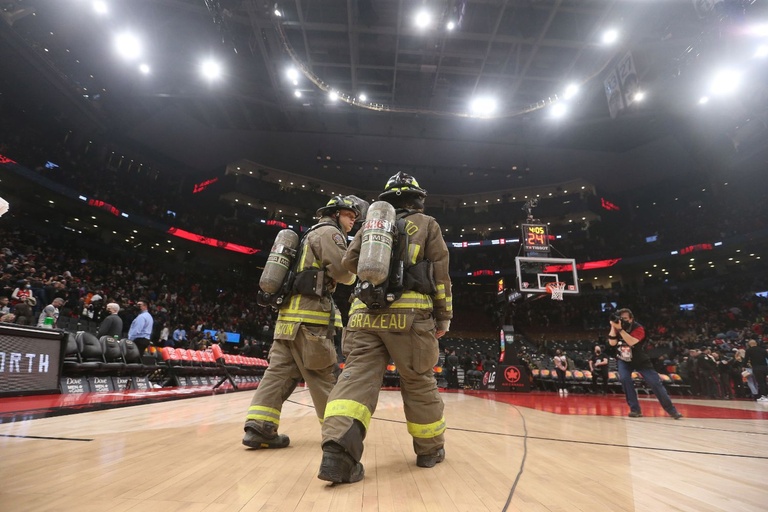 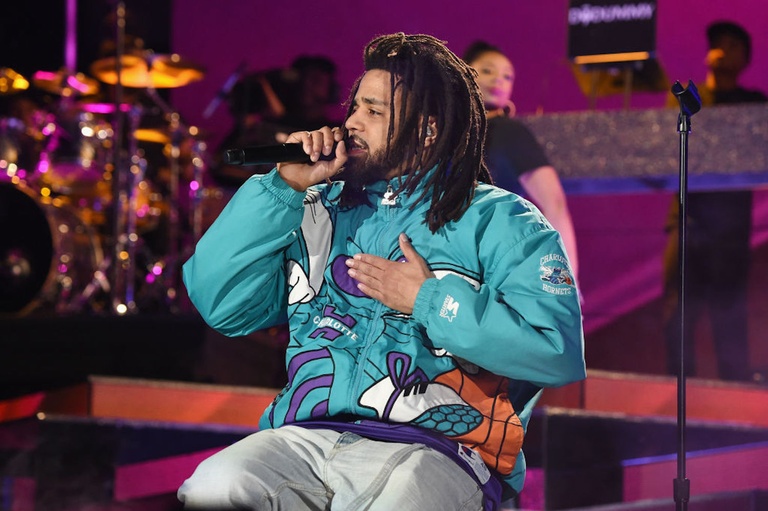 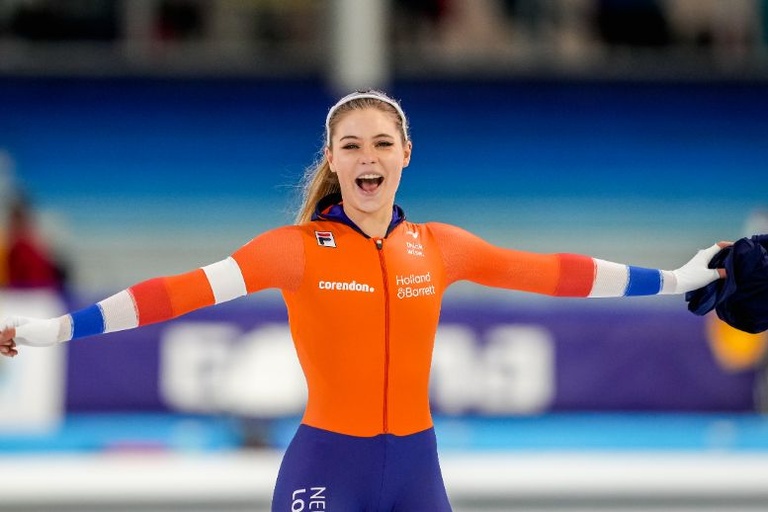 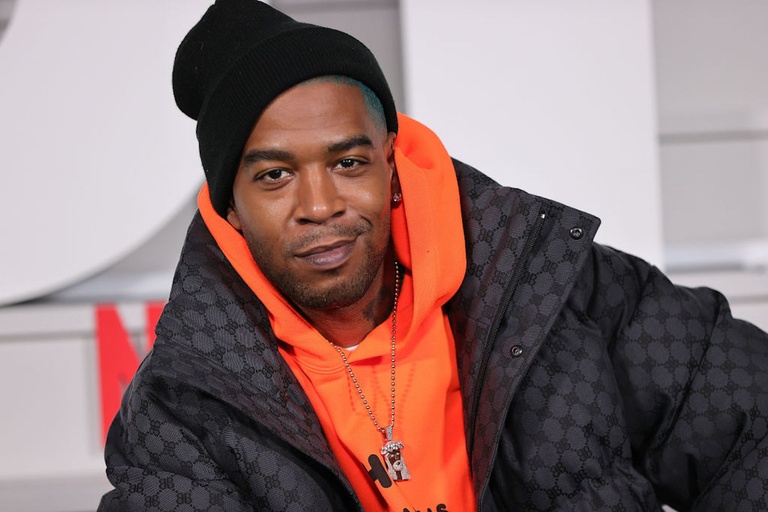 Joe Burrow Reveals Kid Cudi Is His Favorite Artist. Can You Guess His #1 Song?