Rucker Park in NYC's Harlem neighborhood is one of the most important street basketball courts in the world, having shaped NBA legends from Kareem Abdul-Jabbar to Kevin Durant. Harlem's own A$AP Ferg helped lead a new renovation for the court that turned out fire.

Ferg partnered with the NBA's Players Association to redesign what's officially known as Greg Marius Court at Holcombe Rucker Park. "It was my honor to play a role in this project and lead efforts on the painting and court design," Ferg captioned an IG post.

Using this ancient depiction of basketball seen below as inspiration, the fresh look "pays homage to the warrior spirit of the Harlem community and embodies the essence of the many great basketball warriors of the Rucker from the past, present, and future," per a sign located at the court.

"It’s something that needs to be preserved," former NBA player Corey Williams told The New York Times. “You treat Rucker Park like you treat Central Park, the Empire State Building, Ellis Island, Statue of Liberty. The red tour buses come to Harlem and go to that park. It’s iconic.

"It’s a landmark in New York City. It’s a staple. That is the Madison Square Garden of street basketball courts in the world."

"I'm filled with gratitude and it’s only gonna make me work even harder !" the 32-year-old wrote. "I never thought I would make a album let alone go platinum! Thanks to my team & all the trap lords / Goddess out there that made these records go multi-platinum!!!" 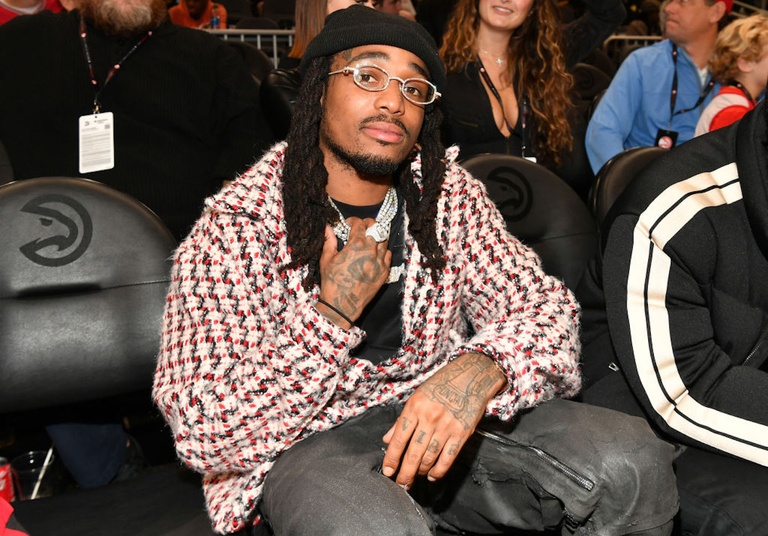 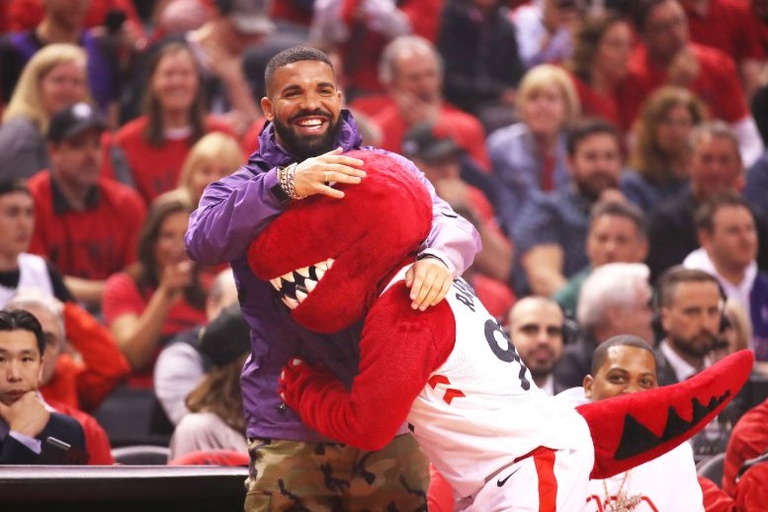 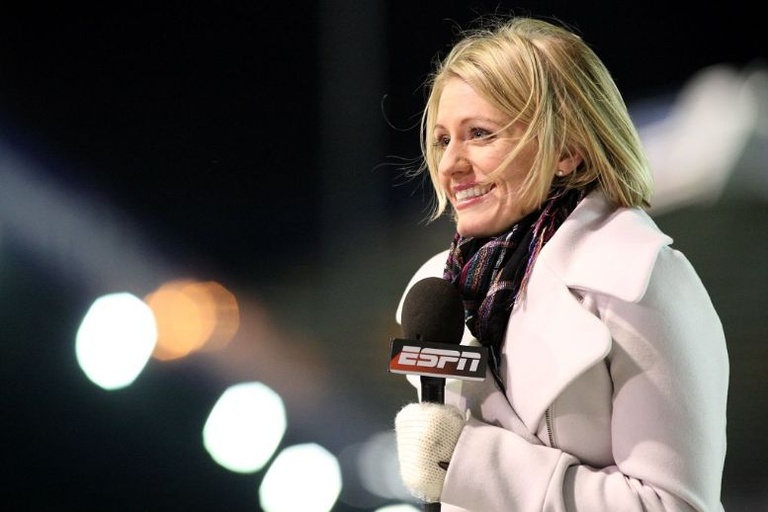 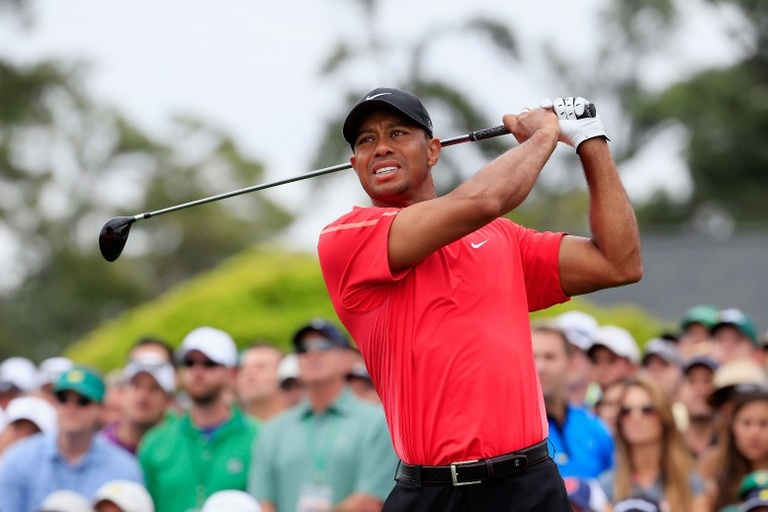 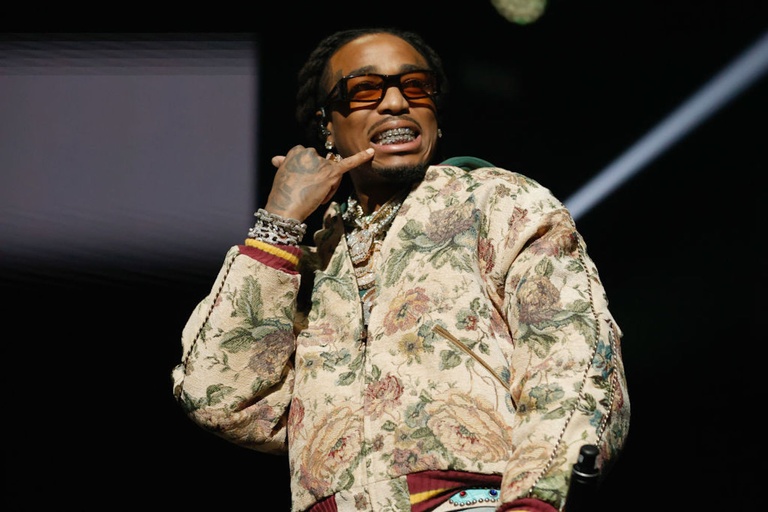 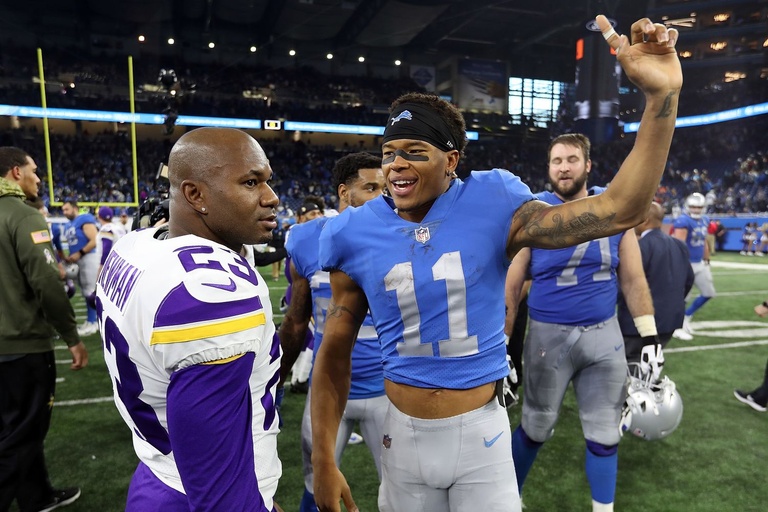