The hip-hop world was rocked this past weekend following the passing of Young Thug's YSL protégé Lil Keed, who's also the older brother of rapper Lil Gotit. He hopped on IG Live and reflected on Keed's final moments.

Gotit told his 1 million followers that he rushed Keed to the hospital to try and save him before he passed away at 24 years old.

Friends and other sources have suggested Keed died from kidney and liver failure, though the exact cause is still unknown. He was set to perform in North Carolina on Saturday, May 14th.

Keed's rise to prominence in his home city of Atlanta and beyond began in 2018 with catchy songs like "Nameless" and "Fetish" feat. Young Thug. Around this time, he signed a deal with Thug's Young Stoner Life (YSL) imprint – also home to Gunna – and became an heir to the throne.

'Long Live Mexico' from 2019 is often praised as his most compelling album thanks to his limitless vocal range and jumpy cadence heard on hits like "HBS" and "Snake." (The latter had a moment on TikTok, too.)

His last album 'Trapped on Cleveland 3' debuted at #41 on the Billboard 200 with features from Thug, Travis Scott, Lil Baby and more.

Keed was purposeful with his music, too. Back in 2020, he told Montreality why he never mentioned death in his raps, as he wanted to live a long time for his daughter.

"I don't say nothin' about death because I'm not ready to die," he said. "I'm ready to live my life and take care of my daughter and meet my daughter's children. ... I'm tryna live 100 years, man."

Adding to the eeriness of his passing is that Thug, Gunna and other YSL members are behind bars facing RICO charges.

Many people remembered Keed not only as a talented and proficient artist but as a good-hearted person. "Promise you he was such a good person aside from being a good artist," Kids Take Over wrote.

In the same Montreality interview above, he spoke about staying true to himself and his unwavering respect for his fans: "I just make sure I treat everybody how I want to be treated."

Kodak Black Puts Pressure On Drake To Release Collab Album: "It's Really On Him" 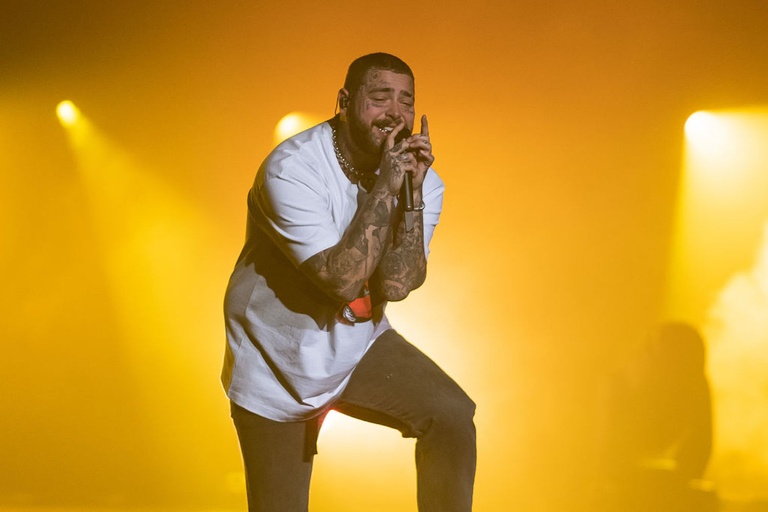