Following the arrests of Young Thug and Gunna on RICO charges, a freaky rumor began swirling that Lil Baby and members of his 4PF crew might be next. Well, he finally addressed the situation via a bold tweet.

With Thugger and Gunna being held behind bars without bond until at least 2023, Baby has made it a point to show support. Last month, he talked to Thug over the phone and claimed he was "in great spirits." Thug famously paid Baby to stay out of the Atlanta streets and focus on music.

Thug explained in an interview why he helped out Lil Baby circa 2018 before he was popping as a rapper: "I just didn't want him to go back to prison." Plus, Baby was popular in their neighborhood and had natural charisma and work ethic. (Thug even dropped a song called "Lil Baby.")

One of the reasons Baby's name and 4PF (4 Pockets Full) brand are being attached to the idea of a new racketeering case is that the Fulton County district attorney Fani Willis revealed earlier this month there will be two more high-profile indictments "within the next 60 days."

While Baby has stayed quiet (understandably) about any potential legal issues, the 27-year-old just responded to a fan on Twitter who warned him to watch out "for that RICO everybody keep talking about." Baby replied, "Only god can judge me." (He doesn't seem too worried!)

The brief conversation started after Baby revealed he wants to launch his own group for young investors: "I'm trying to start an investment group for the young black millionaires!! We can run the world if we play it right!"

Not only is Baby putting the final touches on his unnamed third album but there's a documentary called 'Untrapped' arriving next month on Prime Video featuring an interview with Drake.

He's also busy touring the world, whether blessing festival stages overseas or selling out arenas alongside Chris Brown in the US. 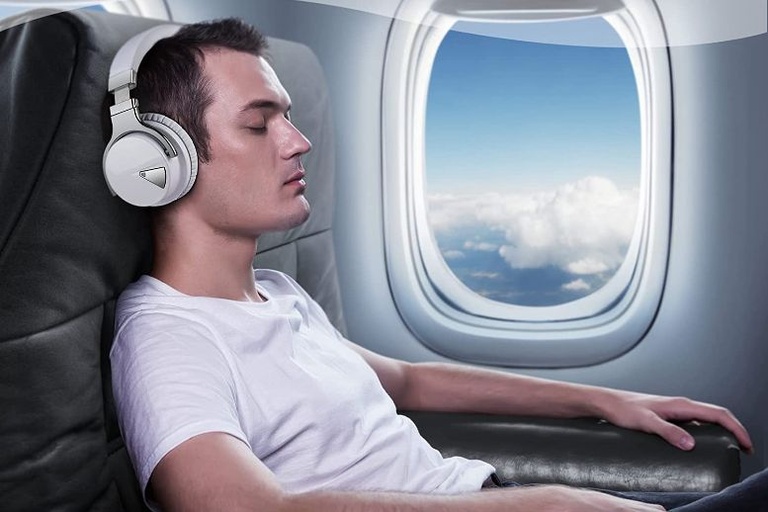