On the chorus, Post croons about being away from the spotlight for the past couple of years following his third album 'Hollywood's Bleeding.' He sings, "I'm about to pull up / Hit switch, pull curtain / And I've been waitin' so long / Now I gotta resurface."

Another revealing moment lies in lyrics nodding to a time when police searched Post's house and he seemingly had to get rid of drugs: "Police showed up at my door with a warrant / I remember flushin' somethin' down the toilet / Guess you gotta let me off with a warnin'."

The 26-year-old told Apple Music that the leading theme across this album is the "bipolar aspect" and "duality" of fame and fortune. "I think this whole record is the most honest record I've made and I'm so pumped for people to hear it but every song in there tells a story," he said.

Roddy Ricch also delivers a solid verse where he reflects on Post bringing him along for his first international tour back in 2018 in support of 'Beerbongs & Bentleys.' He raps, "And Posty took me on my first damn tour dates / He had me rockin' every night, sold-out arenas."

Post called him an "incredible man" and "natural performer," though he said he had to coach Roddy a bit on how to command a stage. "He gets up on stage for soundcheck and I'm like, 'Oh, you got this, man. Just move a little bit, go say what's up to everybody!" he recalled.

Even the album title 'Twelve Carat Toothache' is inspired by real-life events – that's how much diamond is in Post's grills. He spoke about how his look has drastically evolved over the years: "I'll have a couple of drinks and I'll look in the mirror and be like, 'Dude, you're such a weird guy.'" 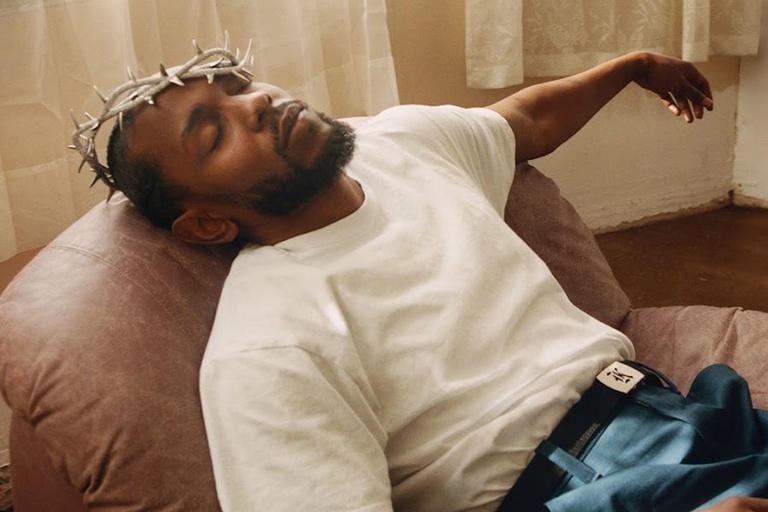