French authorities are trying to catch a group of thieves suspected of stealing not luxury cars, rare art pieces or expensive jewelry. Instead, they're running off with collectible Lego bricks.

Per The Guardian, French police had their suspicion piqued last June when they busted two Polish men and a Polish woman during a toy store robbery of boxes of Legos. All 3 confessed their involvement with a larger syndicate that steals coveted Legos sought after by collectors.

For real? "The Lego community isn’t just made up of children,” an investigator said to a local Parisian newspaper. "There are numerous adults who play with it; there are swaps and sales on the internet. We’ve also had people complaining their homes have been broken into and Legos [were] stolen."

As people across the world have had to figure out ways to entertain themselves inside their homes over the past year, Lego sales have skyrocketed. In France, they've doubled, according to Gerben van IJken, a Lego specialist at the online auction platform Catawiki.

"Investing in these pieces isn’t new but this niche market has reached new heights with the pandemic," he said. This renewed interest surely helped inspire the launch of FOX's hit series, 'Lego Masters,' which recently received the green light for a second season.

Slangin' bricks! The black market Lego trade isn't limited to France – the U.S. and Canada have experienced a rise in Lego thefts during the past five years. In 2005, San Diego police arrested a group of women in possession of more than $230,000 worth of Lego.

"There’s always been dealing in Lego because it’s a premium toy range and attracts many adults, but also because the company withdraws its collections around two years after they come out, so a secondhand market is inevitable," van IJken explained. Crazy stuff. 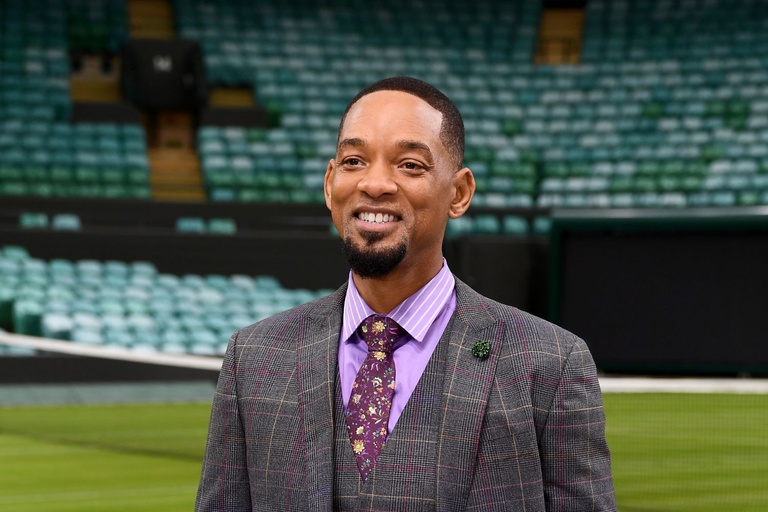 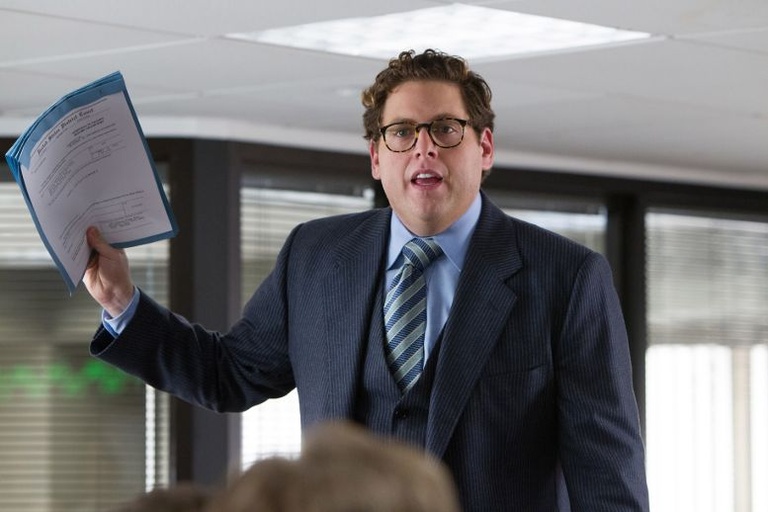 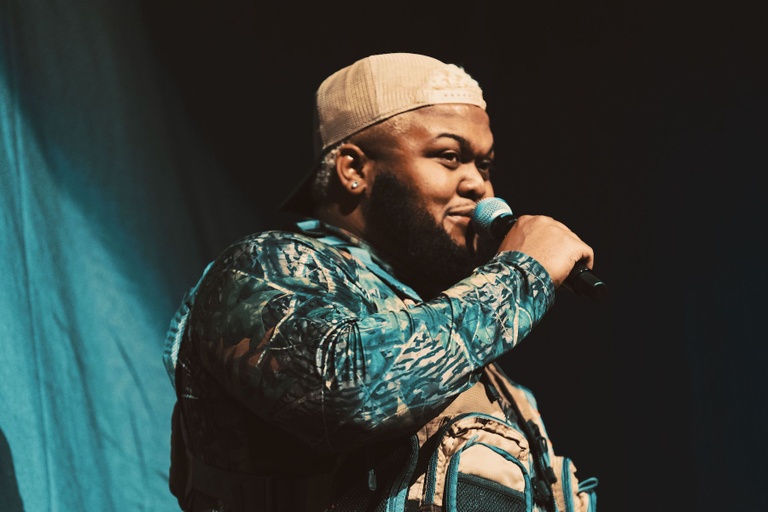