Though once far-fetched, the idea of humans creating a livable society on Mars seems to be growing more feasible. Global architecture and design studio ABIBOO revealed plans for 5 space cities, including a proposed capital city called Nüwa.

Nüwa would feature living spaces, offices and green spaces and would be built vertically into the side of a cliff to help protect people from atmospheric pressure and radiation. The proposed location on Mars is an area known as Tempe Mensa.

Would you live here? According to EuroNews, the oxygen would be generated by plants, the food would be as much as 90% plant-based and solar panels would create the necessary energy. Water, however, would remain a natural resource.

Alfredo Muñoz, the founder of ABIBOO, explained, "Water is one of the great advantages that Mars offers, it helps to be able to get the proper materials for the construction. Basically, with the water and the CO2, we can generate carbon and with the carbon, we can generate steel."

If you're wondering how building materials would make it all the way to Mars, Muñoz is suggesting they could be sourced from the Red Planet itself. He added that there are many other challenges being analyzed, like gravity.

"We have to face challenges that are very specific to the conditions of Mars, one of them is gravity, which is only one-third of the gravity on Earth."

Nüwa, the cliff city on Mars from ABIBOO Studio on Vimeo.

Hop on the spaceship: Envisioned in partnership with The Mars Society and international scientists at the SONet Network, construction should be able to start by 2054 and be completed as soon as 2100. As many as 1 million people could someday call Nüwa home.

(Nüwa comes from the name of the mother goddess of Chinese mythology, who's praised as the creator of humanity.)

You can get a closer look at the renderings just above. 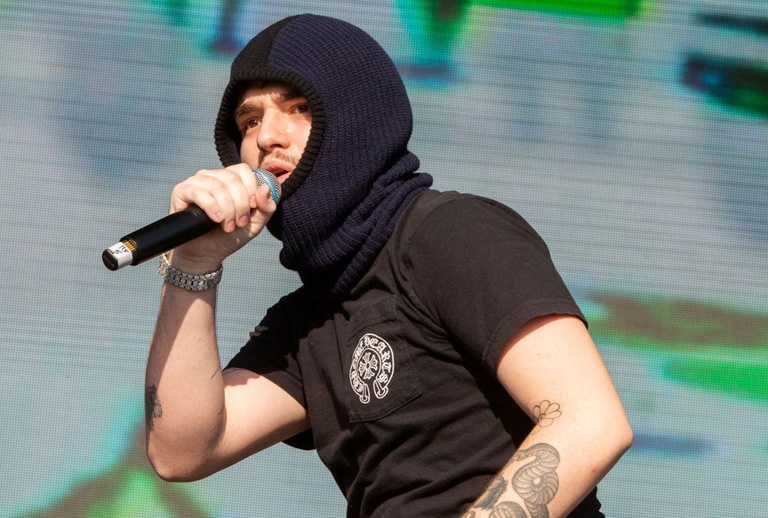 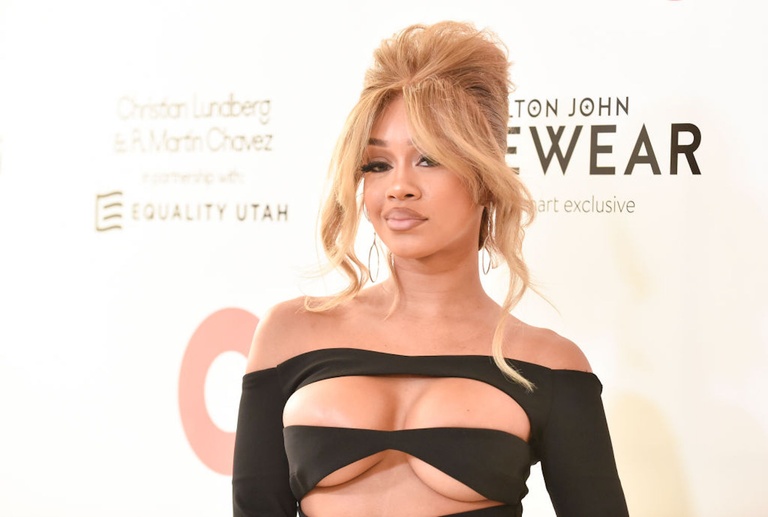